FGIRL, formerly facegirl, changed its name for their 10th anniversary.

After 10 years of hard work, 2020 is the year of image renewal and consistency for this small Swiss-based advertising company. This "Renaming" in Anglo-Saxon jargon comes to celebrate a decade of development and listening to the prostitution market in which fights to defend eroticism have proved important, such as the action carried out via Demi-mondaine in May during the Covid-19 health crisis. 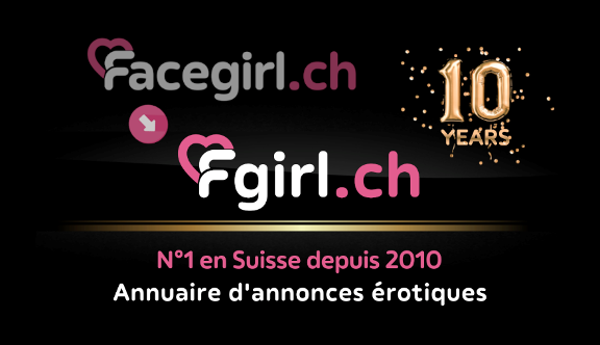 We are pleased to make this change after 10 years of development and improvements, which have been the result of the collaboration of a team that listens and is mainly oriented towards the satisfaction of Swiss and cross-border visitors. The version of Facegirl that you see in 2020 has been modelled on the request of gentlemen from Geneva, Vaud, Valais, Fribourg and Neuchâtel.

Prostitution in Switzerland has been legal since 1992, this is a fact and it is a blessing to be able to work for these young women in such conditions. The morality police of the different cantons control and defend the beautiful ones permanently ensuring them a comfortable working environment and an unequal security on earth.

Each country has different practices and culturally appropriate legislation. In France, prostitution was legal and tolerated until the 1950s. At the end of the Second World War, restrictions in France in the field of prostitution continued to prevent whores from working in good conditions, which led to the migration of courtesans to much more tolerant countries such as Switzerland.

In Switzerland, FaceGirl.ch is the site where you will find the most escort girls in Switzerland. The evolution into Fgirl.ch is an adaptation for local ambitions. The name is almost identical, and that's the goal.

Almost identical to the old domain name, fgirl.ch was designed so that male visitors to Switzerland understand the continuity of the work of the current staff. The operational and technical structure as well as the wonderful sales team is unchanged. What you may have known while surfing on facegirl for 10 years will be found again in fgirl.ch for your greatest happiness and future enjoyment. 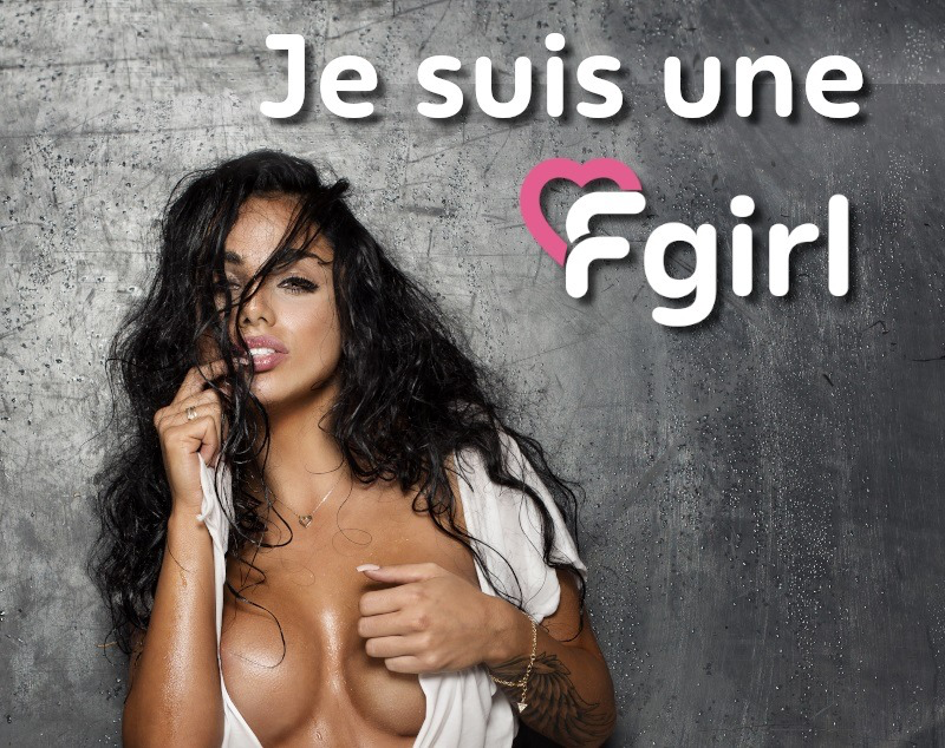 Fgirl.ch instead of Facegirl.ch now displays the company values of 2020.

Discretion being a factor not to be taken lightly, escort girls in Geneva prefer to use photos without displaying the face.

The escort girls in Lausanne also have the desire to remain discreet, living on the territory of the Swiss confederation, these luxury courtesans from the canton of Vaud take no risks. At the end of the month, more and more women are joining the fgirl site and look set to end the difficult months financially. Putting butter in spinach as they say can't do any harm. Quite often, these occasional women make the most of their competence as masseuses with practices such as the body body body, lingam massage or even the famous Swiss tantra massage which is so well known.

Having suffered surprises over the years, sometimes with long distances travelled, it was important for the field of price fixing to bring something new in terms of quality. Swiss gentlemanly men have been actively searching for truthfulness for 5 years. This is how facegirl's work has been oriented in this quest. For years, the prostitutes in Geneva publishing advertisements in newspapers such as the GHI, the tribune or Lematin did not turn out to be the ones expected. The online sex, cam, ass and escort girl sites were never very ambitious and quickly missed the turning point to make their platform indispensable.

Escort girls in Neuchâtel wishing to do well can therefore use selfies to increase their success and avoid the doubts of clients who wanted to take action.

Amateur selfies made with an Instagram-style telephone with a few filters quickly saved money. Within prostitution, there were codes to work for years. The image that was to be displayed to the clients had to be professional, retouched and did not show the face 9 times out of 10. This led to disillusionment, theft of photos and loss of time because often no photo matched the woman who opened the door.

The courtesans of Fribourg on Fgirl.ch also love to display themselves in naughty little outfits as selfie. Efficient, cheap, this solution has enabled prostitution to reinvite itself thanks to smartphone technology.

Celebrating 10 years by evolving FaceGirl.ch into Fgirl.ch is not a technical challenge, it is a necessary brand improvement such as a bonus that will facilitate access to thousands of visitors per day by finding the 5 letters of this very short domain name for sure.

The escort girls in Sion will still be able to find the site of the number 1 whores in Switzerland by directly typing Fgirl or Facegirl in their search bar, the facegirl site will simply redirect its natural traffic and organic searches towards this new adapted domain name. 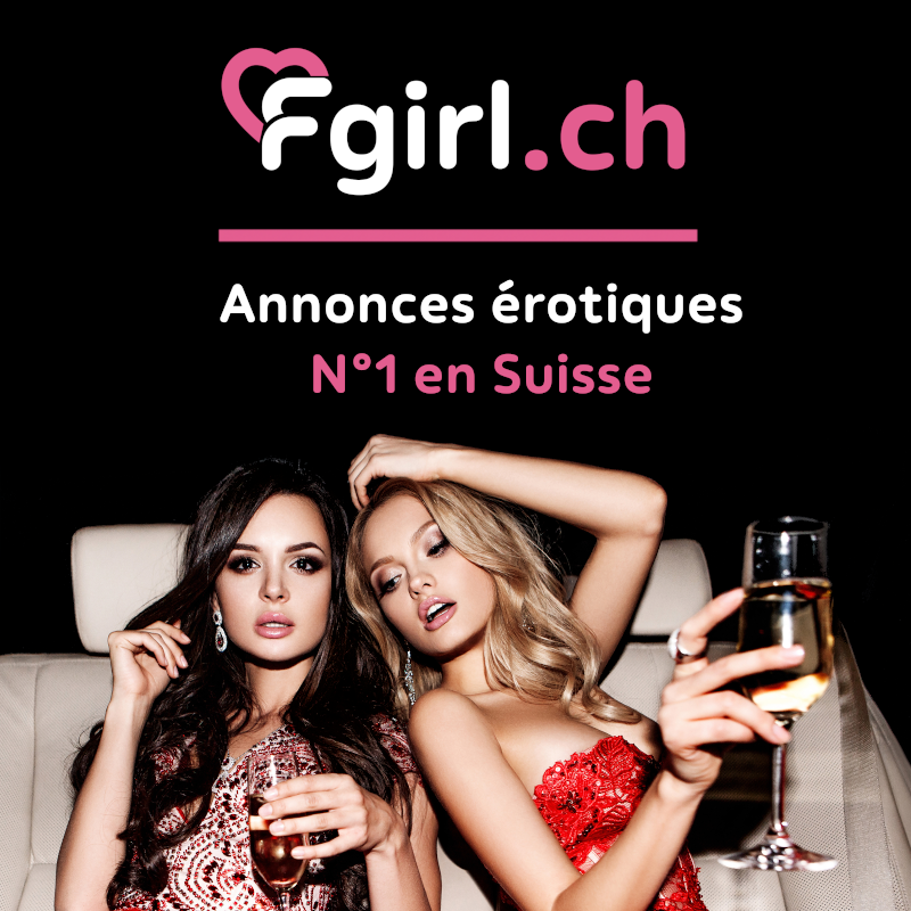 Fgirl.ch is an efficient domain name.

On the Internet, the shorter the domain name, the better. 69 names were mentioned during the various brainstorming sessions to discuss everyone's ideas. Consistency and efficiency prevailed.

Fgirl.ch, a 5-letter name, comes from the principle that simplicity equals beauty. This reduction in the number of letters in the domain name transforming Facegirl to Fgirl will naturally increase the chances of being reachable. This is a very good calculation and an excellent initiative for a company that wants to be sustainable over several years.

Fgirl is the same base but shorter than facegirl, brand memorisation will be faster for new customers which increases the marketing impact and ultimately its effectiveness. For existing customers, the redirection is for life, the colours do not change, the adaptation will be done very quickly.

After multinational companies such as Starbucks, KFC and Apple, Fgirl.ch is evolving like the big boys in the Swiss prostitution industry, with several letters present in its historic domain name Facegirl.ch.

The name change has a long-term vision. Many companies have undergone renaming, such as Instagram (Burbn) for example.

With this brand refresh, becoming a fgirl may become a trend in WhatsApp communications between people who practice paid sex in Switzerland. Getting female courtesans in Geneva to advertise themselves as a Fgirl and convey this term as they already do with the term instagrameuse would be a great success! 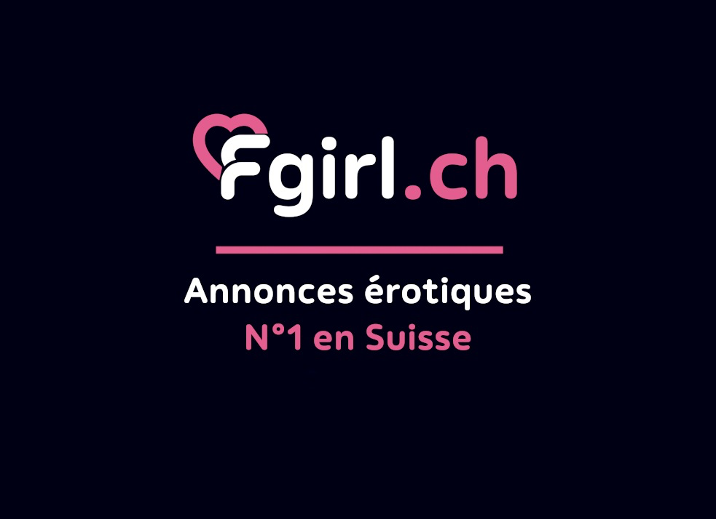 Warning, the content of this site is intended for an adult audience.

By clicking on 'Enter VideoGirl.ch' you confirm that you are over 18 years old and you accept the Terms of Use.